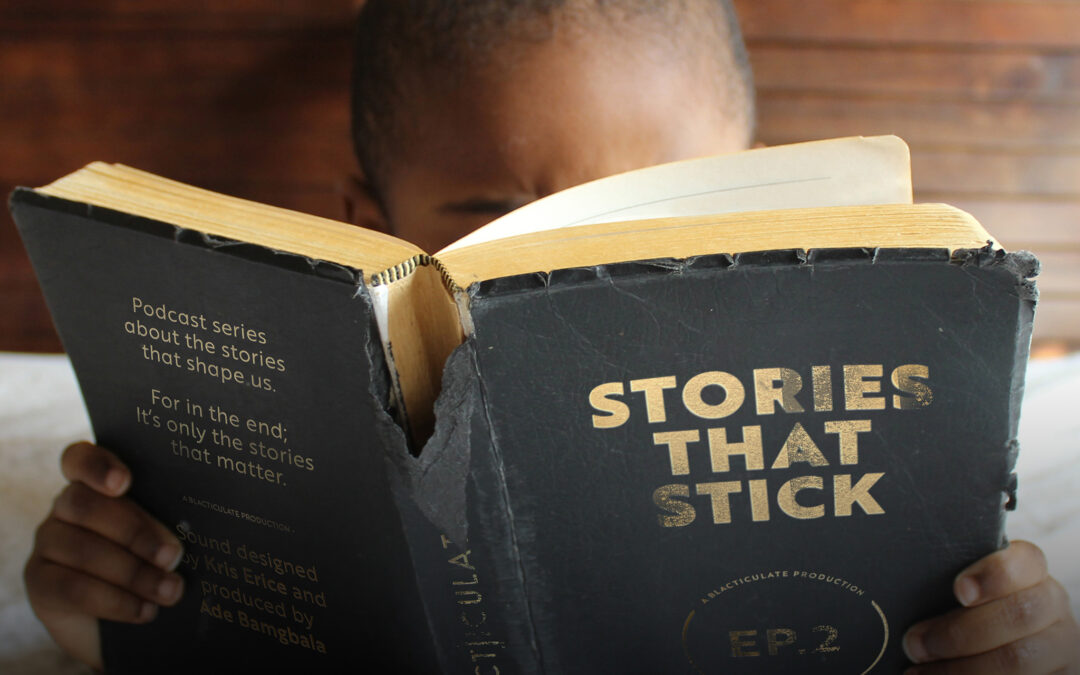 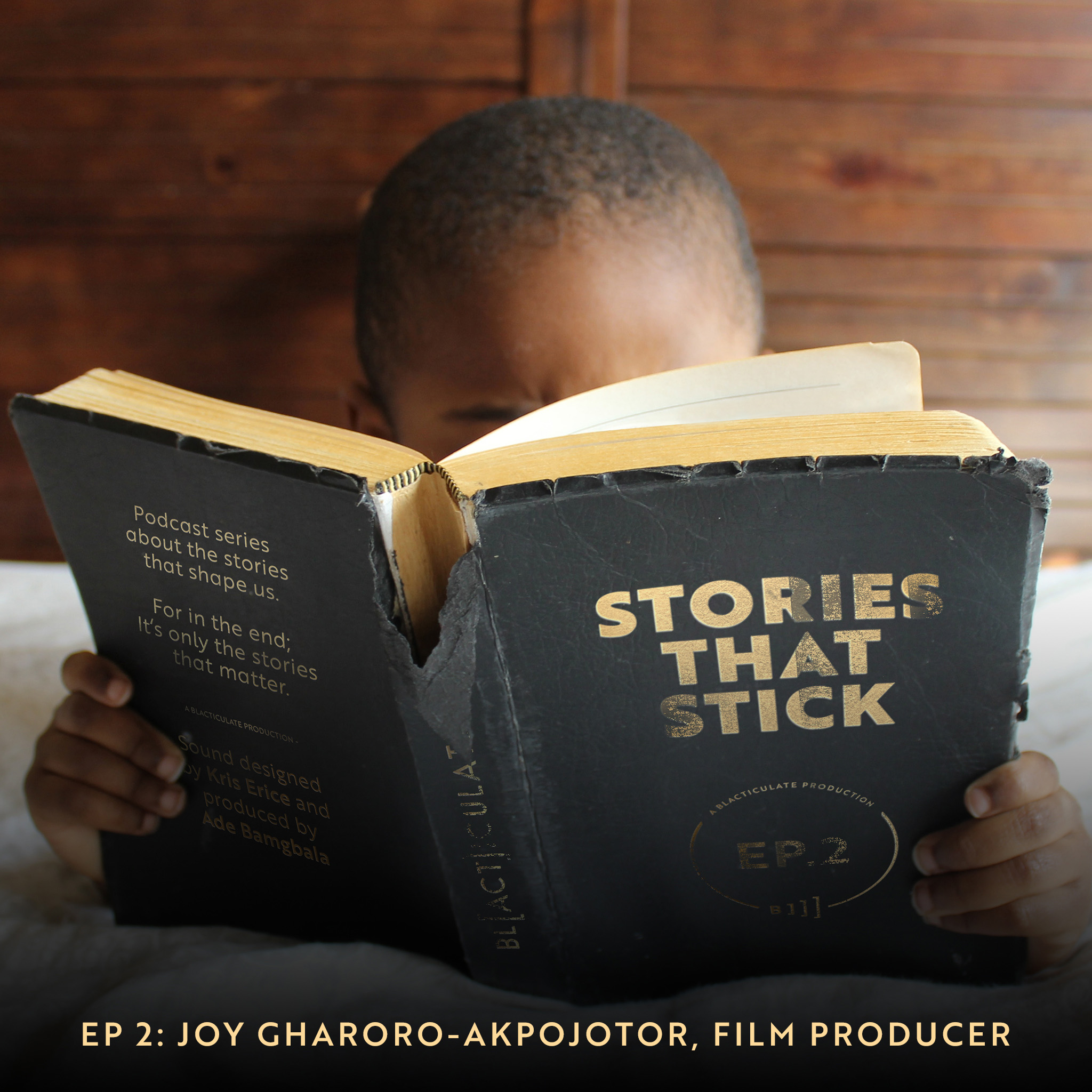 Welcome to Stories that Stick, a podcast series about the stories that shape us. For, in the end, it’s only the stories that matter. And in today’s episode, we have Joy Gharoro-Akpotojor, a screenwriter and film producer who’s best known for producing award-winning short called ‘Haircut’ and soon to be released feature film called Blue Story, directed by Rapman.

If you want to be featured then please get in touch via email contact@blacticulate.com